Despite The use of spray undercoating is necessary. It’s to protect your car against rust. You might have a modern car. But you still need to undercoat it. However, it may not be as often as it is in older automobiles. Then again, it depends on where you’re located.

Spray Undercoating for Most Cars Today

Modern cars are indeed made of lightweight materials. They are also rust-resistant. Some parts of your car are made of plastic, carbon fiber, and aluminum. Because of how they are made, they are less susceptible to contaminants that can cause corrosion. Then again, it doesn’t mean that you don’t need to undercoat it. The modern materials being used in most cars today are not immune to corrosion. That’s why you still have to use spray undercoating, especially if you live in colder climates. But do you really know what undercoating is? 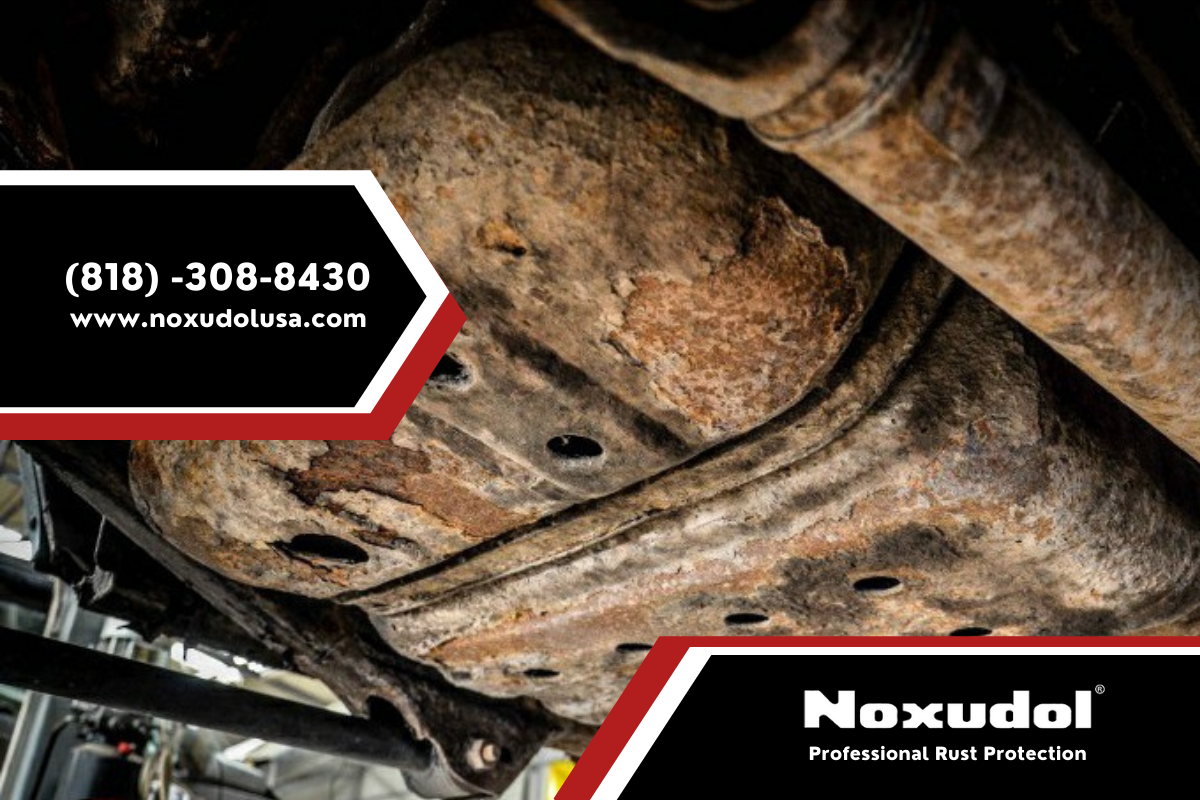 As mentioned, spray undercoating isn’t used often in modern cars. But it’s still necessary because cars are still susceptible to corrosion. However, if you live in a coastal region or somewhere that gets a lot of snow, then you should use this product every year.

Undercoating your car is your defense against the many elements on the road that can cause corrosion. Even though your car’s manufacturer has already sprayed undercoating, the OEM coating will soon wear out. And once the coating is gone, it makes your car vulnerable to rust and corrosion.

Many dealerships now are offering undercoating as part of their preventive maintenance package. But such a package can be expensive. And it’s one reason many car owners are opting to buy Noxudol. They don’t apply the product on their own. Rather, they go to a professional application center to ensure that the product is sprayed evenly on their cars.

A Layer of Protection

When rust starts in your car, it can be difficult to notice. The reason for this is that it typically begins in an area where you don’t often see, like the underbelly. That’s why if you use undercoating, it’s typically applied in the undercarriage. It provides an additional layer of rust and corrosion. How often to add this layer of protection will depend on where you drive your car. As mentioned, if you often use your car on a snowy road or you live in a coastal region, then you are making your car more prone to the elements that can start corrosion.

Extending the Life of Your Car

With the additional layer of protection against corrosion, you are extending the life of your car. It protects its integrity. Keep in mind that rust can affect your metal wires and cables. It also affects the steel and aluminum in your car. Your car’s transmission will be affected too if you don’t apply an undercoating.

What Brand of Undercoating to Use?