When your car gets attacked by rust, you only get two possible solutions: either spend hundreds of dollars having the rust removed, or spend thousands of dollars replacing all the car parts damaged by it. Either way, you’re forced to spend tons of money fixing a problem that you could have avoided in the first place by using our auto rustproofing products. That’s why we’ve created the simple guide below for you to follow in protecting your car against rust.

But first, what causes rust in cars?

Why you need to protect your car from rust today

Rust doesn’t sound like the kind of imminent threat drivers should be worried about, but it is. You need to protect your car from rust because It can get super expensive to get the rust removed. Charges for the procedure can rise up to $2000, depending on the extent of the damage. Rust gradually weakens your car’s frame, leading to cracks, breakage, and damage to major functional parts. Such damage can result in accidents. Rustproofing is cheaper than rust removal and car part replacement. 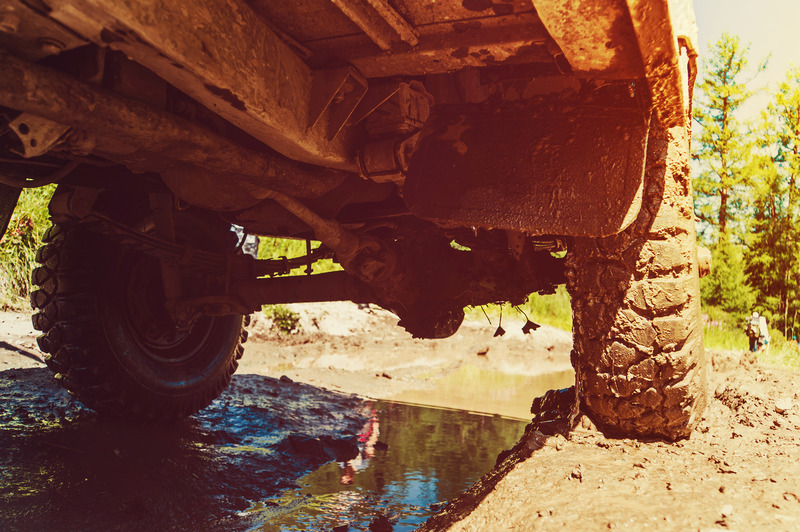 How to protect your car from rust

1. Give your car regular check-ups

Because of its proximity to the road surface, the undercarriage of your car is more likely to be affected first by rust. You need to give it proper, regular checks every week to see any signs of rust and fix them before they erode the car. The easiest sign of rust is a reddish-brown coating, but you should also look out for dark stains under the paint and scratch them out.

2. Clean up your car thoroughly at the turn of the season

Between seasons, say winter and spring, you need to give your car a full scrub. In addition to ridding it of any new rust stains, it also helps prepare the car for rustproofing.

As you might have imagined, rustproofing a car involves adding a layer of rust-resistant material to its outer frame for extra protection. Once your car is washed, dried, and ready, rustproofing comes next. You can be rust-proof on your own or get your car to a garage. If you’re doing it on your own, start by spraying it with an oil-based rust-proofing spray, which is guaranteed to fill every crack and crevice. You follow this up with a thick sealant spray that closes all the cracks permanently while also averting rust. Alternatively, you can employ the electronic rustproofing system, but it is better if you leave that to an experienced technician.

Whether your car is rusting away or it’s clean but you want to rust-proof it, you can count on the folks at rust-proof manufacturer Noxudol USA to help you fix it at an affordable price. Contact us at (818) 308-8430 or visit our website’s Shop section to find the right auto rustproofing product for your needs.