There seems to be no unseen victory in man’s war against rust. No matter what we do, this enemy always keeps coming back. Perhaps it’s time to change your strategy – if you cannot win the war, you can, at least, win the battle against rust. Using rustproofing and undercoating products for your car can help you win these battles. These two processes can defend your car against the onslaught of rust caused by road salt. To be victorious, you need to remain vigilant. 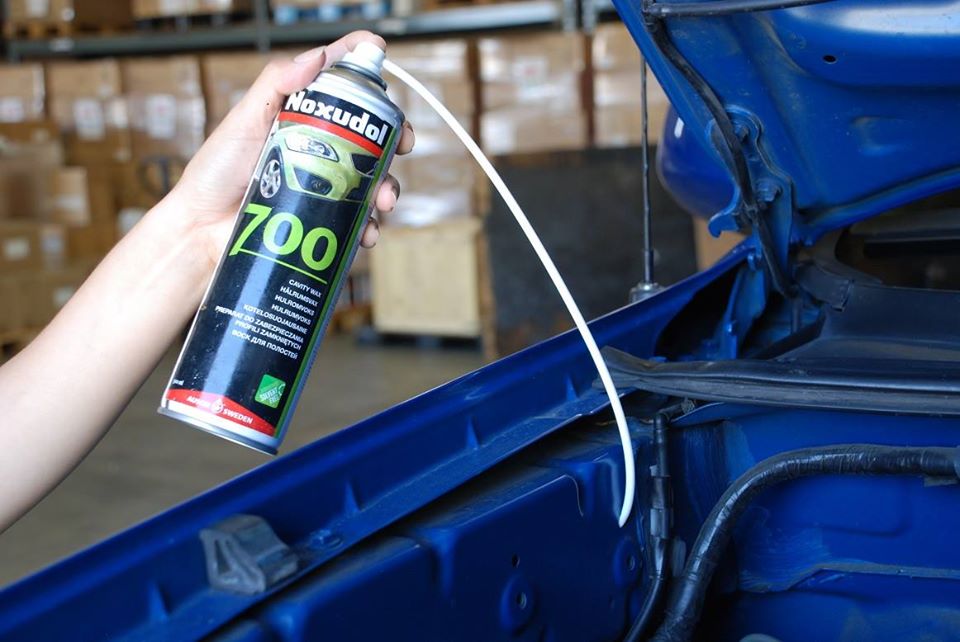 There’s no standard answer in terms of rustproofing vehicles. To complicate matters and make them worse, it has become a common practice among car manufacturers to utilize galvanized steel when making their car frames. Fortunately, a zinc coating on galvanized steel can significantly reduce the rust risk because zinc does not react with oxygen to form rust. Compared to cars from decades ago, today’s cars aren’t going to rust entirely because of these new precautions. In the design of cars today, manufacturers consider several factors. These include climate, terrain, and the amount of time you drive.

Rustproofing and undercoating care products will have a higher value if your car is continuously exposed to the elements. If you, however, mainly drive on city streets in warm climates, chances are, your car may not need these products. Also, consider the length of time you plan to own the vehicle. For instance, a short-term lease won’t need any rustproofing, except for a slight residual value. But if you intend to own a car for an extended period, rustproofing can be a good idea as it contributes to your car’s longevity.

The next question is, “what rustproofing or undercoating products does my car need?” For rustproofing, the answer to this is very simple as there are only two main types to choose from.

What is undercoating for?

After choosing the best rustproofing option, it’s time for the other half of the rustproofing and undercoating car products to consider. When undercoating your vehicle, the undercoating materials stick to metal even if you have painted over it. Most common of these come in pressurized cans for easier application. Undercoating protects the most vulnerable part of your vehicle, the undercarriage. Unlike the outer and visible parts of the car, the undercarriage doesn’t get that cleaning treatment regularly. It also absorbs most of the grime, salt, moisture, and other substances the car comes in contact with. This is one good reason why your car needs an undercoating treatment.

2 Responses to “Rustproofing and Undercoating Products for Your Car”